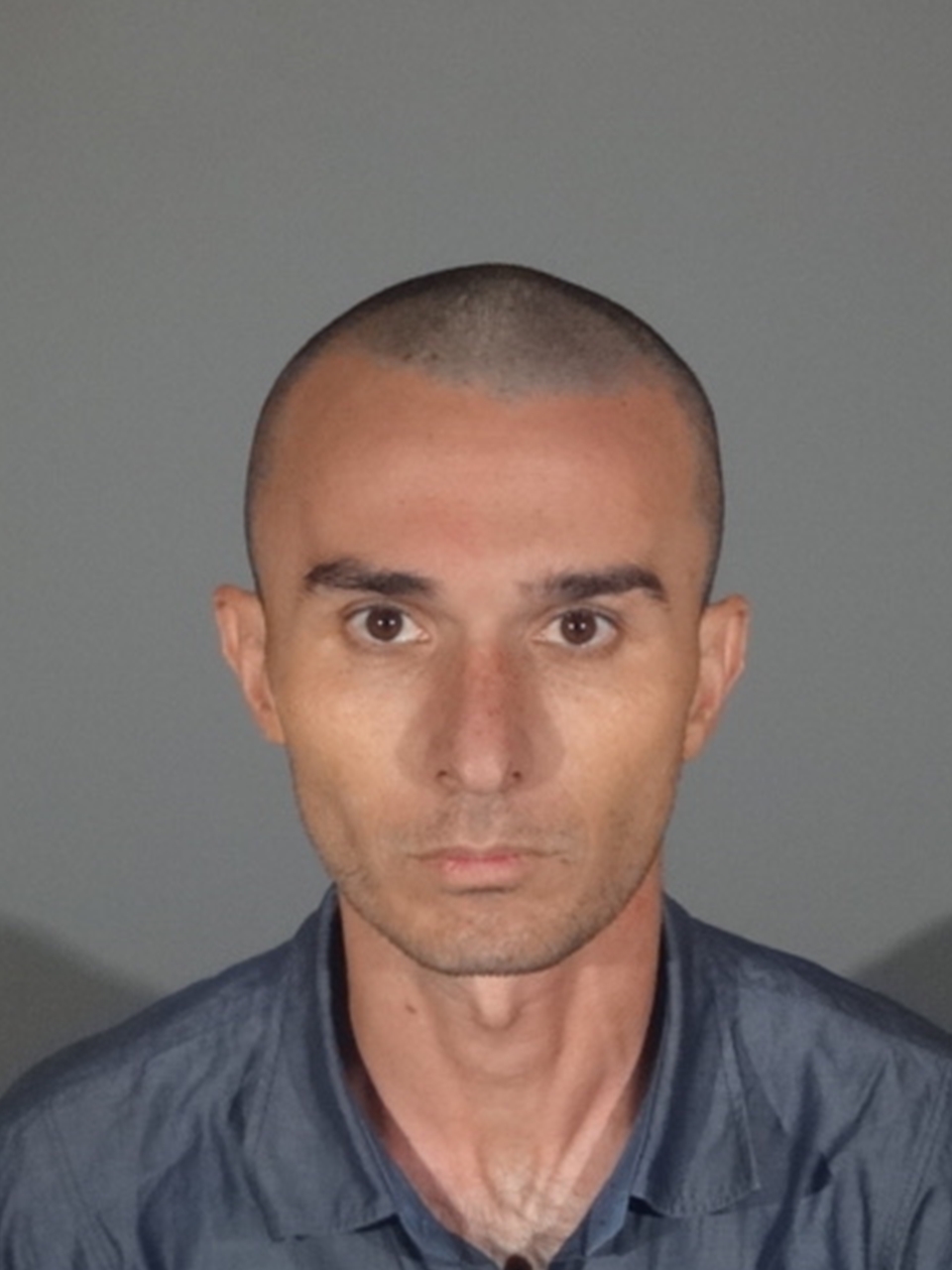 SMPD:  On May 29, 2018, officers from the Santa Monica Police Department (SMPD) located and arrested Robert Art Abalov in West Los Angeles for his possible involvement in a jewelry store robbery.

On February 28, 2018 at about 5:36 p.m., the Santa Monica Police Department (SMPD) responded to a radio call for service at 1603 Montana Avenue – ‘Curated Los Angeles’ regarding an armed robbery. Officers determined a male suspect entered the store holding a suspicious device and demanded merchandise from a store employee. The suspect fled the store with the suspicious device. The suspect entered a nearby vehicle and fled the area striking several parked cars including an occupied vehicle causing injury to the occupant. The suspect exited the car and fled the area.

Following a preliminary investigation and evidence collected at the crime scene, SMPD Detectives identified Abalov as the primary suspect involved in the robbery. Detectives filed the case with the Los Angeles County District Attorney’s Office-Airport Division and a warrant was issued for his arrest.