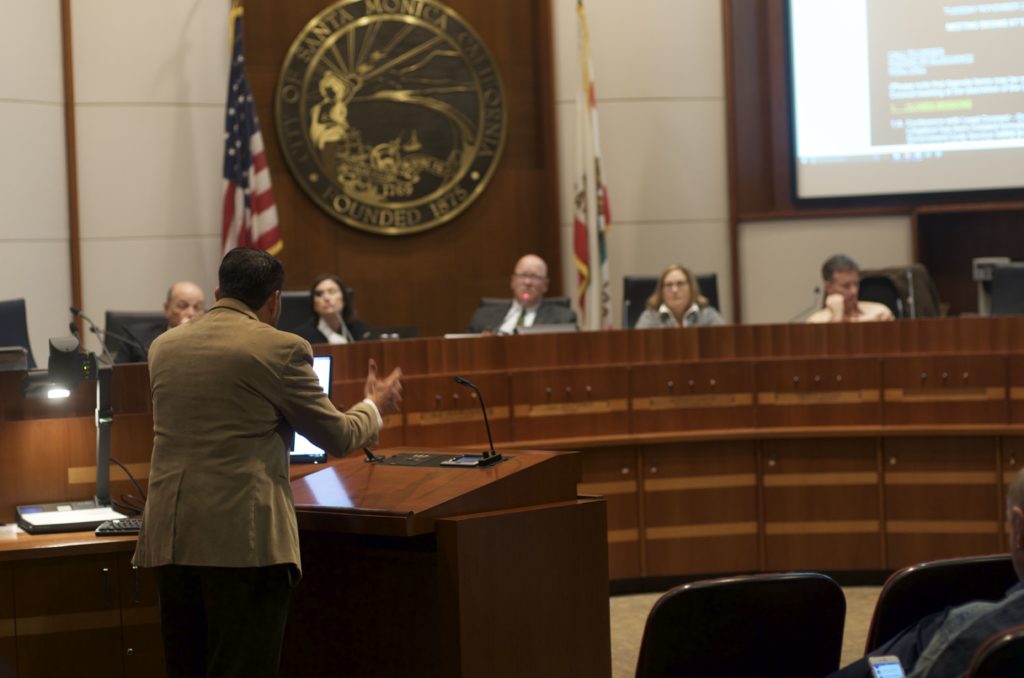 The City of Santa Monica, facing a $224 million budget deficit, continues to appeal a court ruling mandating district elections–spending by some estimates over $10 million– saying that there are no further legal costs, a claim a lawyer for the plaintiffs describes as “disingenuous”.

In a ruling released February 15, 2019, Los Angeles Superior Court Judge Yvette M. Palazuelos ordered that all future elections for seats on the Santa Monica City Council be based on a seven-district map drawn by an expert for the plaintiffs. The City is currently appealing this decision. A trial date has yet to be set.

In an open letter sent last week to Santa Monica City Council–who voted in February 2019 to pursue the appeal–plaintiff attorney Kevin Shenkman said that if the City drops the appeal, he would work with officials on implementation of the district elections and would be “reasonable” in accommodating payment of plaintiff attorneys’ fees.

“I have no love for any of you, and I relish the day when your appeals run out and you must surrender unconditionally in the voting rights lawsuit. Yet, in watching the City of Santa Monica struggle with the financial fallout of the Covid-19 pandemic, I sympathize with those most hurt by the City’s budget cuts,” Shenkman wrote. “Drop the ill-conceived appeal now, and we will work with you on implementation of the district elections ordered by the Los Angeles Superior Court, and we will be reasonable in accommodating the City’s payment of our attorneys’ fees. For you to do otherwise would be unfair to the hundreds of additional city employees who could lose their jobs if you continue to make the wrong decision.”

Interim City Attorney George Cardona when asked how the City could justify spending funds on the case in the light of the deficit told the Santa Monica Mirror that there is no further expenditure of City funds in regards to the appeal.

“As we have argued from the start, plaintiffs should recover no fees or costs because the City’s election system is fair and complies with the law. We remain hopeful that the Court of Appeal will agree and will reverse the trial court’s judgment, which is the only basis for any award of fees or costs. The investment in the appeal has already been made and there is no further expenditure of City funds ongoing with respect to the appeal, which we believe, for the reasons set forth in our briefs, should be successful,” Cardona said.

R. Rex Parris, a lawyer representing the plaintiffs, describes this claim as “disingenuous”, citing that defense lawyers for the City must prepare for the hearing in mock trials. Parris told the Santa Monica Mirror that he estimates four to five attorneys are participating in these mock trials and are getting paid “a fortune”.

When asked to estimate how much the City has spent on the case so far, Parris said in the $12 million range. Parris recounted seeing during the trial 11 “white-collar” lawyers for the Gibson, Dunn & Crutcher LLP representing City, all making, by his estimates, at least $600 an hour. In addition, Parris estimates that Theodore J. Boutrous Jr., one of the defenses’ lead attorneys, makes around $1,600 an hour.

“They spend money like it is being printed in the basement,” Parris said. “Most of the City’s workforce is overpaid.”