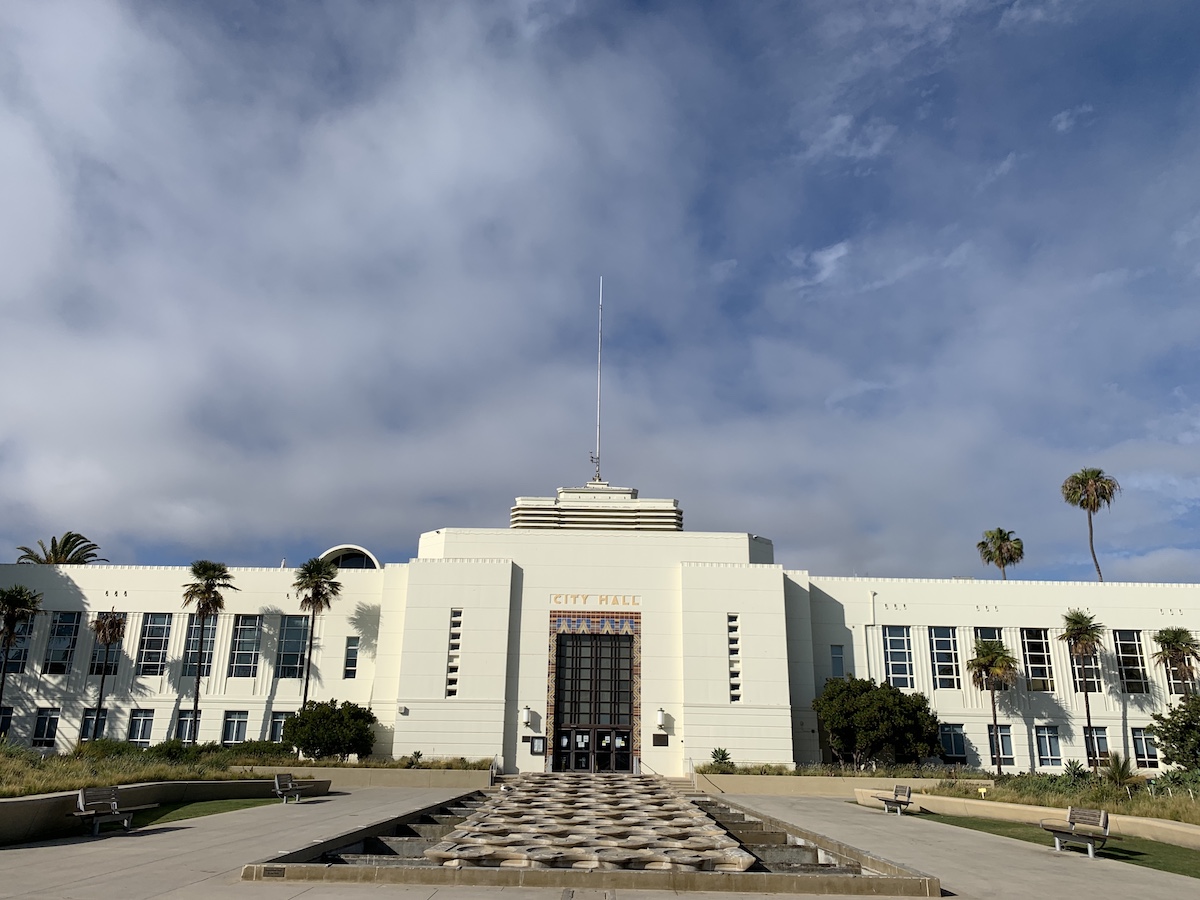 A tentative ruling has been issued in the City of Santa Monica’s appeal of a voting rights case.

In a ruling released February 15, 2019, Los Angeles Superior Court Judge Yvette M. Palazuelos ordered that all future elections for seats on the Santa Monica City Council be based on a seven-district map drawn by an expert for the plaintiffs. The City then appealed this decision.