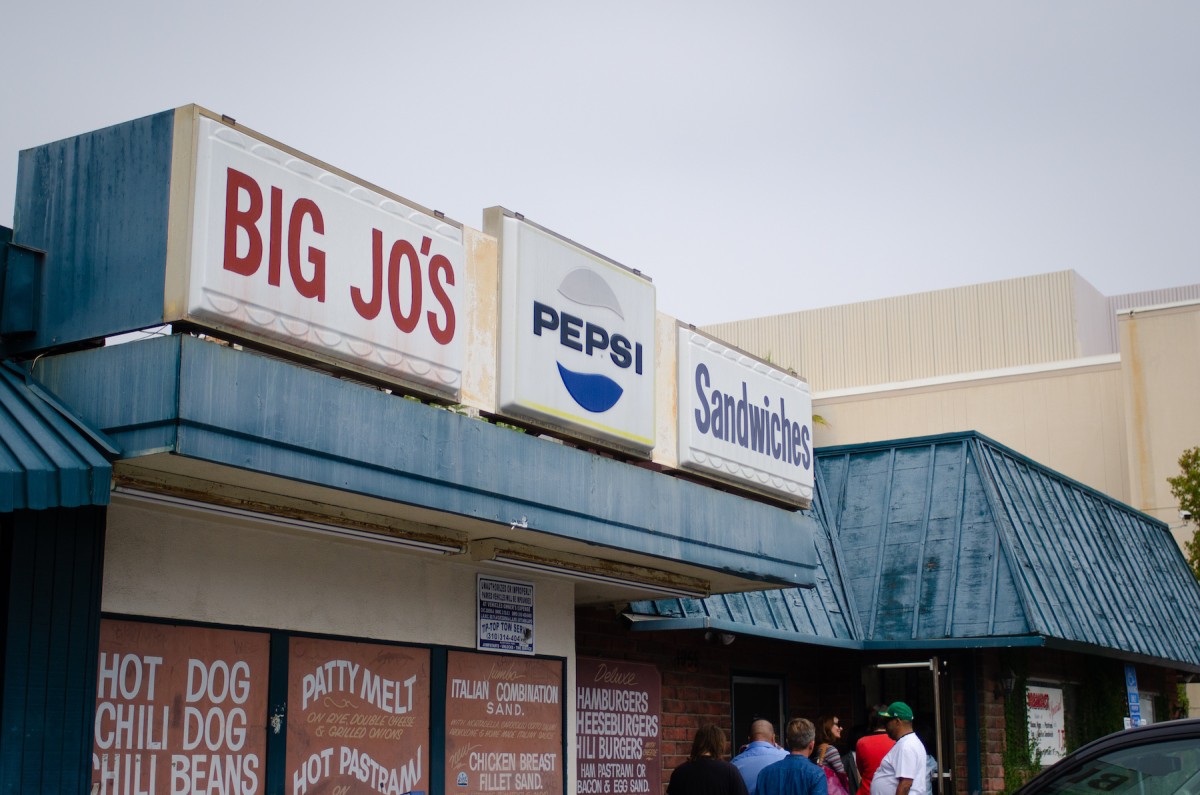 As the year comes to a close, here are the top 10 dining stories for Santa Monica in 2022, sorted chronologically.

New Bar and Restaurant in Santa Monica Has a Cannabis Twist

April 13, 2022 – Nostalgia is that new bar and will operate as a bar and lounge that serves a regular menu and then there is a private dinner space where the Herbal Chef, Chris Sayegh, will serve cannabis-based dinners. For much of the time that The Herbal Chef has been operational, the dinners were held in industrial areas and in private homes. With the opening of Nostalgia, The Herbal Chef has found a home. Full article here.

May 11, 2022 – Westside favorite Hurry Curry has opened officially in Santa Monica at 2901 Ocean Park Blvd Ste. 125. After losing their lease at their former space in Sawtelle Japantown, they closed in February of 2021, and after a year of waiting and the announcement that the restaurant would be open in their new Ocean Park storefront in March, Hurry Curry has finally opened their doors at the new location on May 3. Full article here.

October 6, 2022 – Sylvia Wu, born Sylvia Cheng, was much better known as restaurateur Madame Wu to her customers at her restaurant Madame Wu’s Garden, located in Santa Monica on Wilshire Boulevard. She died at the age of 106 on September 19. Full article here.

December 7, 2022 – In early 2023, Santa Monica will get a new restaurant at 1705 Ocean Ave as reported by Toddrickallen.com. Several restaurants have tried to make a go in this space, but Sweet Maple, a restaurant out of the Bay Area, is going to give Santa Monica some new flavor soon. Full article here.