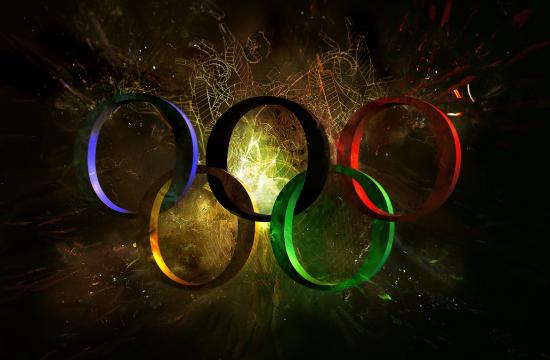 Los Angeles lost Thursday in its effort to become the U.S. bidder to host the 2024 Summer Olympics, with the U.S. Olympic Committee choosing Boston instead.

The four U.S. finalists were Boston, Los Angeles, San Francisco and Washington, D.C. The four finalists were selected after a 16-month process that began with the USOC reaching out to about 35 U.S. cities to gauge interest in a bid.

The USOC made its final choice during a meeting at Denver International Airport.

Los Angeles was looking to join London as the only cities to host the Summer Olympics three times. Los Angeles was the site of the 1932 and 1984 Games.