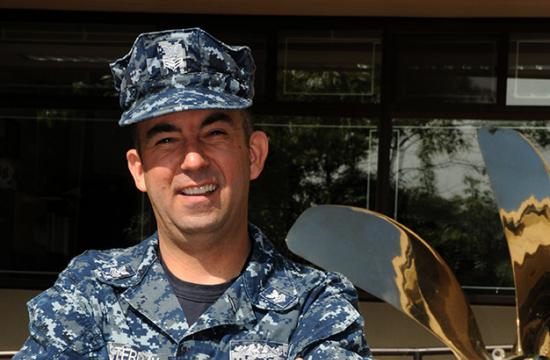 The USS Kentucky (SSBN 737) is one of the Navy’s 14 Ohio-class ballistic missile submarines, also referred to as “boomers”, which patrol the world’s oceans for months at a time, serving as undetectable launch platforms for submarine-launched ballistic missiles.

Together with land-based missiles and strategic bombers, the Navy’s Ohio-class submarines are part of the nation’s strategic nuclear deterrence triad. Because of their stealth, they are considered the most survivable component of the triad.

The Navy is currently developing a follow-on submarine to replace the Ohio-class, which will begin to reach the end of their service lives in the late 2020s.

The Ohio Replacement Ballistic Missile Submarines will remain in service through the 2080s.

The Ohio Replacement submarine will continue to fulfill the country’s critical strategic deterrence mission while incorporating cost-effective and reliable systems that are advanced, yet technologically mature.