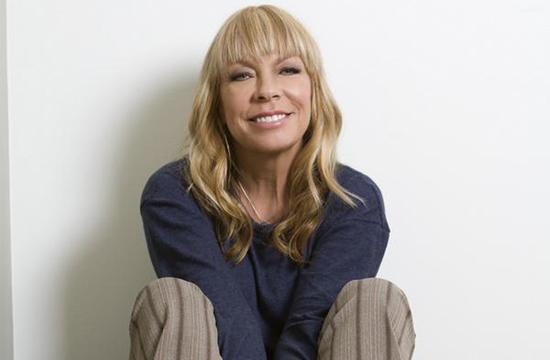 An American icon of coolness graces the Santa Monica Pier tonight as Rickie Lee Jones bucks the trend of international talent bringing an entire career’s worth of homegrown tunes to week five of the Twilight Dance Series.

Born in Chicago and Self-described as a “lower-middle-class-hillbilly-hipster,” Jones has enjoyed success since her debut album dropped in 1979.

Her self-titled album received five Grammy nominations and she graced the cover of Rolling Stone Magazine just a month after that album’s release. She has since seen continued success in genres spanning from folk to jazz to pop.

Her journey to success, however, was not an easy one. Jones did not live in a single home for more than a year from the time she was five years old until she ran away to California at age 16. She eventually ended up in Venice where she spent five years working and attending college in Santa Monica.

By the time Jones was 21, she was regularly playing live shows and had bounced around Los Angeles with a series of acts including Easy Money, a nine-piece country rock band, and Little Caesar and the Romans, a Los Angeles based outfit with a pair of top 40 singles to its name.

In 1978 she signed as a solo artist with Warner Bros. records. A year later when her debut album reached no. 3 on the US pop music charts and Time magazine dubbed her “the Duchess of Coolsville,” Jones had already cemented her place in Rock-n-roll history.

To date Jones has 14 albums and a handful of successful singles to her name. Her most recent effort Balm in Gilead, she released last fall at age 54

Next week Soulive will give the Twilight Dance Series a bigger taste of the blues. Brothers Alan, Hammond and Neal Evans along with guitarist Eric Krasno comprise the band that has played alongside legendary artists like The Rolling Stones and Stevie wonder and has collaborated with respected contemporary artists Dave Matthews and Talib Kweli. The band’s personal music repertoire is stocked mostly with Jazz, Blues, and R&B sounds.