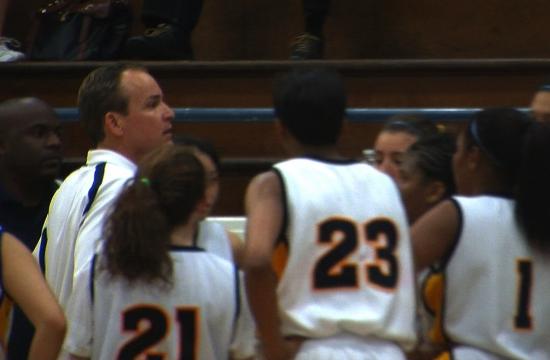 The Samohi Lady Vikings had one more matchup against Hawthorne back in the Ocean League. Samo stuck with the Cougars the entire game and looked for their first team against a squad with a winning record since their victory over Saugus on Dec. 3.

Samohi had their chances to take the game. Down by two, Cristina Rimicci had an open look for three with 20 seconds left. It was no good. Two offensive rebounds and two inside shots later, still no points. Hawthorne finally got fouled but missed their free throws.

Then Pharah Patterson got fouled with the Lady Vikings still down by two, but only made one of two free throws. In the end, Samohi fell short 58-56.

But on Friday, the Lady Vikings swept the regular-season series with Inglewood by beating the Sentinels 55-49 on the road.

Inglewood held guard Aneise Palmore to only two points, but she had backup.

Cristina Rimicci led the team with 18 points, while Paige Anouye had 15 and Imani Holloway added 12.