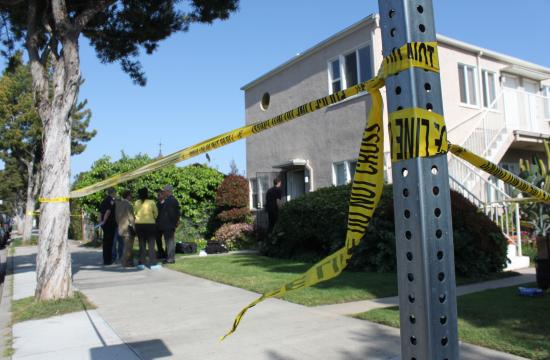 Santa Monica police responded to an apartment in the 2400 block of Ocean Park Boulevard at 12:30 pm Wednesday afternoon for a death investigation.

SMPD Sgt. Richard Lewis said a friend or a family member of the resident called the department after they couldn’t get a hold of the woman for several days.

“Our officers went out there to do a check status,” Lewis said. “The officers determined enough information that they made entry to the apartment and found her deceased. Everything appears to be natural.”

The woman was aged 52, Lewis said.

“The department responds to all deaths in the city unless it’s at a hospice or in a hospital under a physician’s care,” Lewis said. “We always investigate to make sure there’s no foul play.”