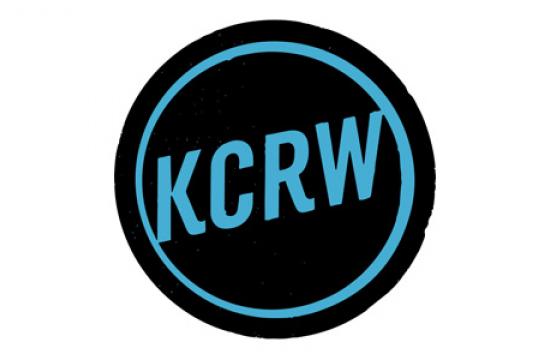 The half-hour program, created in the aftermath of the 1992 Rodney King riots, will be replaced at 7 pm Mondays through Thursdays by a repeat of that day’s hourlong "Press Play," the Los Angeles-centric news and culture show with Madeleine Brand.

Warren Olney, who helmed "Which Way, L.A.?" since its launch, will remain at KCRW (89.9) as host and executive producer of the daily national news program "To the Point."

Olney said he decided to put the majority of his energy into "To the Point," which he started in 2001. The program focuses on world issues, from international social and economic upheaval to the 2016 presidential election.

"At this point in my career, I felt it was time to make a choice to do one show a day – that’s already a full-time job," Olney said. "It was time to get a part of my life back."

Olney also will add a new weekly look at local issues called "Olney in LA," a six- or seven-minute segment airing during "Morning Edition" and "All Things Considered."

He said that although "Which Way, L.A.?" is going away, "I’m not going anywhere."

KCRW president Jennifer Ferro said that after hosting two daily programs for the past 15 years, Olney has "earned the right to choose his focus after all that hard work."

She added, "The best part is that he’ll continue to be immersed in the stories of L.A. In fact, I can’t imagine a KCRW without Warren Olney."