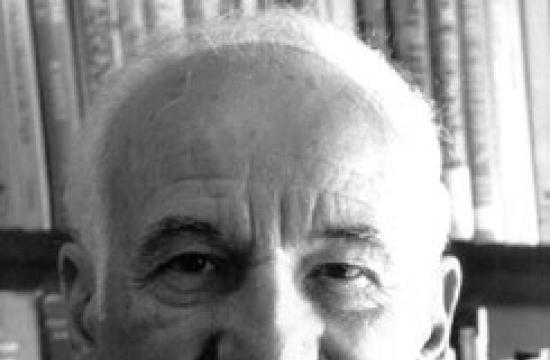 Funeral services were pending Tuesday for Santa Monica’s Simon Ramo, a lifetime member of the Caltech Board of Trustees, a co-founder of TRW Inc. and the chief scientific mind behind the nation’s intercontinental ballistic missile system.

His son, Jim Ramo, told the Los Angeles Times his father died in his sleep in Santa Monica.

He returned to Southern California in 1946, becoming vice president of operations for Hughes Aircraft Co. in Culver City, developing aircraft radar, navigation and computer systems, and oversaw the development of Falcon air-to- air guided missiles, according to Caltech.

He received a Presidential Medal of Freedom in 1983, National Medal of Science in 1979 and the Founders Medal of the Institute of Electrical and Electronics Engineers in 1980.

Ramo was appointed to the Caltech Board of Trustees in 1964 and elected a life member in 1985. In 2008, he joined the USC Viterbi School of Engineering as a presidential chair and professor of electrical engineering.

"Imagine the combination of an exquisite technology innovator and a renaissance man. Take it to its highest possible level. This was Si Ramo," said Yannis C. Yortsos, dean of the USC Viterbi School of Engineering. "An iconic legend who will be missed tremendously."

Although retired, Ramo never stopped working. In 2014, he earned another patent — at the age of 100.

His wife, Virginia, died in 2009. He is survived by sons James and Alan.