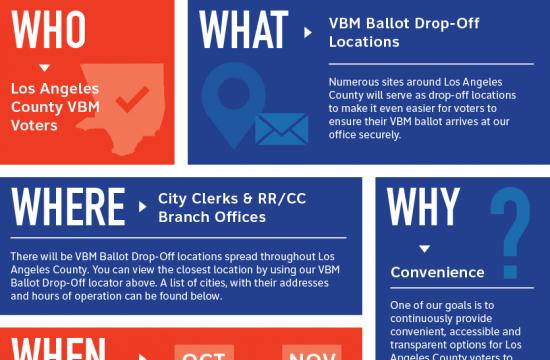 Disgust with politics has come easily this fall, given a pair of flawed, often less than truthful major party presidential candidates and a one-party U.S. Senate race that’s been one-sided from the start.

Revelations of the lewd, misogynistic remarks by Republican nominee Donald Trump when he thought no one was listening also turned off large numbers of voters.

But with ballots already in the hands of many voters and Election Day upon us (Editors: If running this column prior to Nov. 8, please insert the word almost before upon in this sentence), there are also plenty of reasons not to toss those ballots in the trash, but rather use them wisely.

Start with the presidential election itself. Seldom has there been more contrast in approach and temperament than this year; never before has there been an opportunity to make gender history or nix it. Even if voters detest both candidates, the wise thing is for them to think hard about who would damage America least and cast ballots accordingly.

Local elections coinciding with the presidential vote are also vital across the state, with many cities and counties proposing taxes and the pace of growth at issue in several places.

There are also hotly contested congressional races in areas as disparate as Sacramento, San Diego County and Silicon Valley, and about a dozen legislative races that figure to be close. In some of these battles, a vote or two might spell the difference between Democrats having two-thirds control of the state Legislature, able to override Republicans on issues from taxes to budgets – or not.

The main issues in various locales are different, from the age of an incumbent to financial indiscretions by a candidate’s family to crucial matters of policy.

More than $400 million will be spent for and against the near-record crop of initiatives on the ballot, showing how crucial some interest groups think they are.

Ironically, some of the most far-reaching proposed measures have drawn little money or television advertising. There’s plenty of controversy, for example, over Proposition 57, Gov. Jerry Brown’s attempt to ease parole for convicts guilty of crimes legally classified as non-violent. Opponents note this category leaves out things like soliciting murder or human trafficking. But the measure doesn’t make early releases automatic for anyone; it would still be up to parole boards and the governor to decide which “non-violent” prisoners get paroled.

There have also been few ads for or against Proposition 58, which would restore bilingual education – instruction of English-learner pupils in their native language until they’ve mastered English – as the default method in public schools, rather than allowing it only for students whose parents have signed a request form.

Conflicts over other measures have been loud and vituperative. Opponents of the cigarette tax in Proposition 56, for example, bemoan the fact public schools would get none of the money it would produce. They never say that if the proposition loses, schools also get no new funds.

Complex issues abound, too, on this ballot. Should all proposed laws in the Legislature be posted in print and online for at least 72 hours before they’re voted up or down? Or would that prevent constructive legislation from being written and passed in the dying hours of a legislative session? Does more transparency mean less corruption or merely less flexibility? These are questions voters can answer with a yes or no vote, even if they have little clue about what happens when the midnight oil is burning in the state Capitol.

Altogether, California hasn’t seen such a complex, far-reaching ballot in years. Which makes it hard to find an excuse for not voting this time.