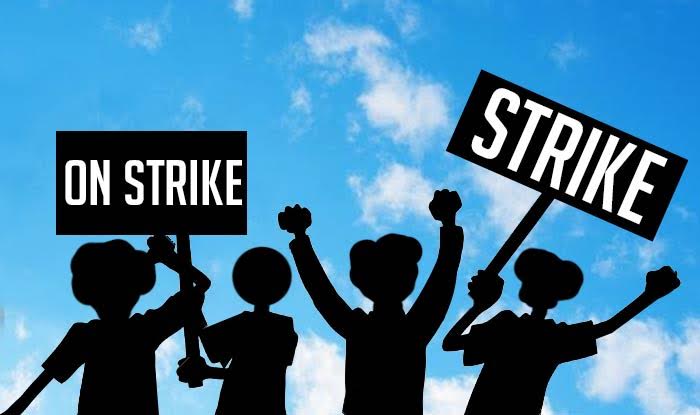 Armed with a strike authorization vote from its members, the Writers Guild of America will resume labor contract talks Tuesday with the Alliance of Motion Picture and Television Producers.

The union announced Monday that its members authorized it to call a strike if contract negotiations break down with film and television producers. In a letter to its members, the WGA reported that 96.3 percent of the 6,310 members who voted cast ballots in favor of authorizing a strike.

The vote does not automatically mean a strike will occur, but it authorizes the union to call for a walkout should the talks stall.

“We thank you for your resolve and your faith in us as your representatives,” said the letter to WGA members. “We are determined to achieve a fair contract.”

The union’s contract with the AMPTP, which represents major studios, networks and independent producers, expires May 1. Both sides are scheduled to return to the negotiating table Tuesday, but under a news blackout.

The writers are seeking wage hikes, higher residual payments and greater contributions to their health and pension plans.

The off-and-on negotiations between the WGA and the major studios began March 13, and talks have stalled twice, leading to the strike-authorization vote.

The last time the WGA staged a strike was in 2007, with a work stoppage that lasted 100 days and brought much of the Hollywood industry to a halt. The strike cost the economy of Los Angeles an estimated $2.5 billion. Production halted, income dried up for writers, set decorators, caterers, limousine drivers and florists, and TV networks ran loads of reruns.