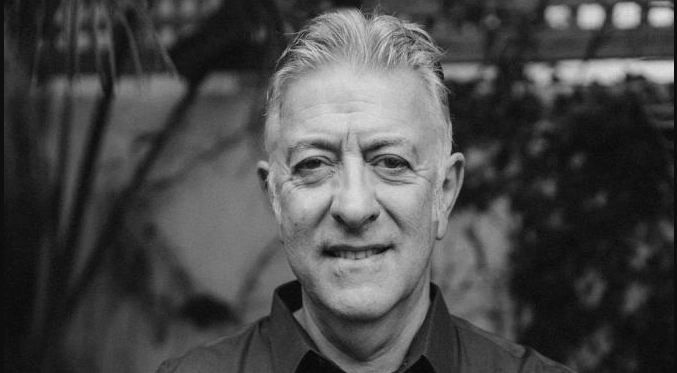 Nigel Grainge, the music executive who discovered Sinead O’Connor, has died, according to his family.

In a career that spanned decades, Grainge signed groups such as the Boomtown Rats, Thin Lizzy, the Waterboys, 10cc and the Steve Miller Band and founded the pioneering label Ensign Records, which was home to some of the most adventuresome musical acts in the late 1970s and 80s, according to the newspaper.

At the time of his death, he was at work on developing a technology to let listeners access related visual content while listening to a particular song or artist, The Times reported. He’d also recently worked at a consultant on the short-lived HBO series ìVinyl,î created by Martin Scorsese and Mick Jagger.

Grainge grew up in London and was introduced to music by his father, Cecil, who owned a record shop and would bring home a new disc for his son every weekend.

Graingeís knowledge of rock music and innate ability to ferret out talent resulted in his being promoted to overseeing Phonogram’s roster in the U.S. and eventually all of Phonogramís artists. He later founded Ensign Records.

His instincts and willingness to embrace risk paid dividends. He signed OíConnor based on one ragged performance, signed Thin Lizzy after listening to one demo tape and agreed to meet with Bob Geldof of the Boomtown Rats based on a hunch and an unusually light calendar, The Times reported.

Ensign was eventually sold to Chrysalis Records and Grainge launched a successful publishing company called Dizzy Heights, which was sold to the German music company Edel in 2000. Two years later he moved to Santa Monica, where he lived until his death.

Grainge is survived by two daughters, a sister, two brothers, and a grandson.