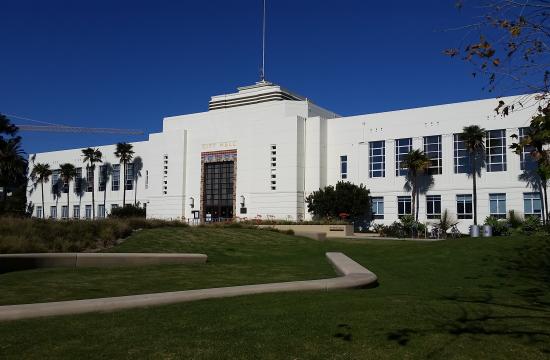 With Council Chamber seats stacked by Unite Hear members who arrived as doors opened, residents and ring-ins waited their turn on the balconies and front steps of City Hall, watching the monitors for a sense of community sentiment.

Factions were easily identified as “scripts” were handed out to pro-union, pro-development and clergy groups, among others; and high five were given when faction speakers returned to their prospective huddles.

All said and done, and after a second evening of discussion among council members themselves Tuesday, Council unanimously endorsed the final draft Downtown Community Plan (DCP).

Council made several directions to City Staff within this endorsement, such as placing an emphasis on housing production, with an increase on affordable housing requirements; placing “rigorous process and clear limits for Established Large Sites,”; and eliminating parking minimums to leverage existing parking resources.

Council will vote on the final draft DCP when it returns Tuesday, July 25, following public comment that evening.