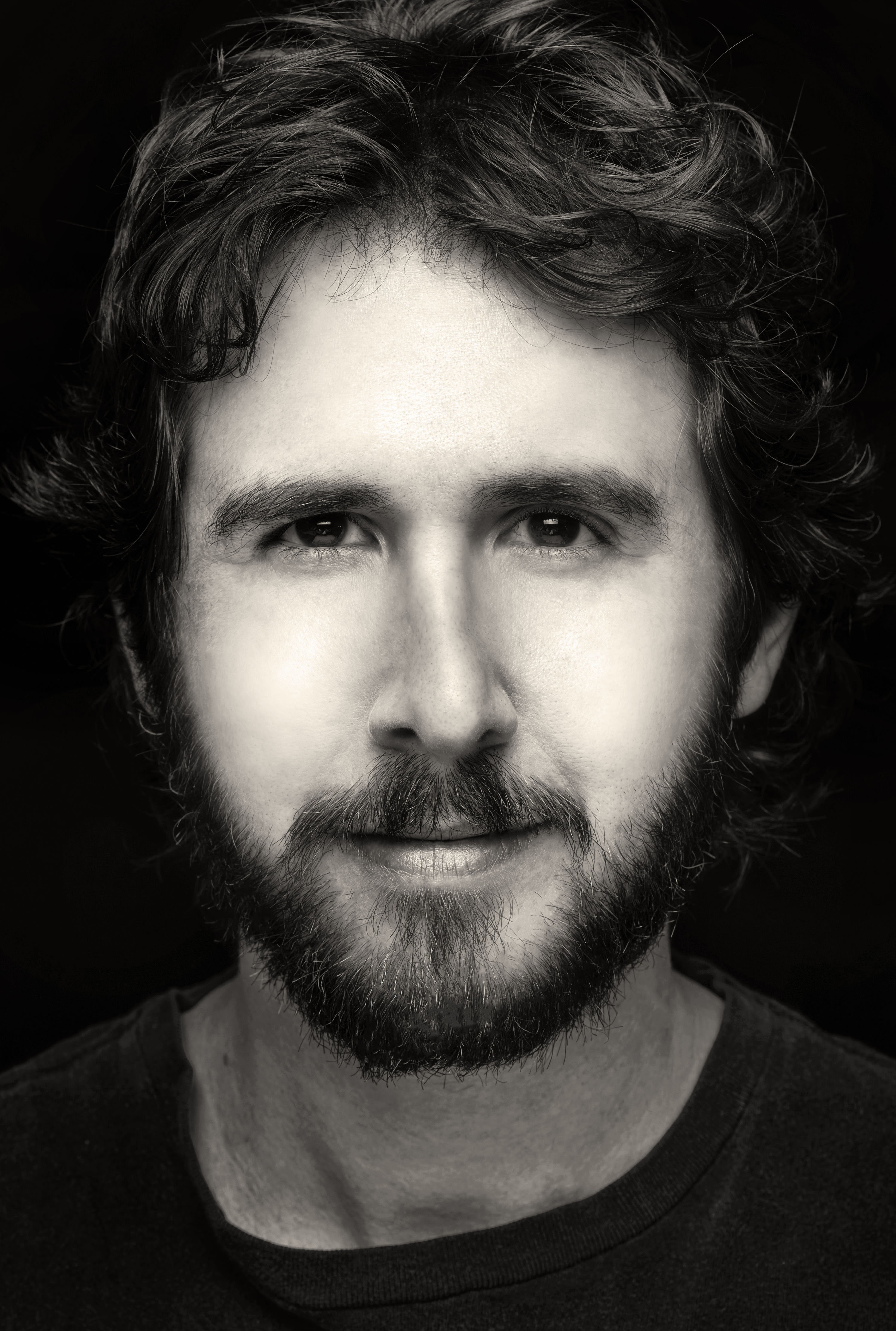 Funds raised from this 10th Season Celebration help sustain The Broad Stage programming and student education and community initiatives. An annual audience of nearly 65,000 enjoys the diverse mix of artists presented on The Broad Stage and in The Edye.

The 10th Season Celebration is presented by The Eli and Edythe Broad Foundation.  It is produced by Scott H. Mauro, Scott Mauro Entertainment, Inc.

“We are fortunate that one of the great superstars of our time has graciously agreed to support The Broad Stage by returning in concert for the first time in over a year,” said Jane Deknatel, Director of The Broad Stage. “This celebratory evening will help support our Education and Community programming. Since its inception, The Broad Stage has presented a vast array of artists in genres across the performing arts spectrum. Our dedication to creating an inclusive space has never been greater; we proudly present programming where we trust there is something for everyone.”

Tickets go on sale Tuesday, August 1 at www.thebroadstage.org and by calling 310-434-3200.   The Broad Stage’s 10th Season Celebration tickets and packages are available from $500 to $10,000.  For event patrons at various pricing levels, the evening can include a pre-show reception, an exclusive meet and greet with Mr. Groban, and a post-show dinner under the stars.  For information regarding Celebration VIP packages, please call David Coscia at 310-434-3572 or email development@thebroadstage.org.

Groban, fresh from his Tony nominated Broadway debut in Natasha, Pierre & The Great Comet of 1812, is an internationally renowned singer, songwriter, and actor whose baritone voice is instantly recognizable and unparalleled among his peers. He has entertained fans across the globe with his multiplatinum albums and DVDs (selling more than 30 million worldwide), electrifying live performances, and comedic film and television appearances.

In 2016, Groban made his Broadway debut, starring in Natasha, Pierre & The Great Comet of 1812, which opened to glowing reviews. The New York Times raved that, “Josh Groban is absolutely wonderful … he invests his singing with the pain and frustration that define Pierre. And his acting is superb, as he all but trembles with the existential despair that courses through Pierre’s veins.” Time Out NY said, “Josh Groban plays the melancholy Pierre with intensity and a simply ravishing voice.” The musical received twelve 2017 Tony nominations, including for Groban as Best Lead Actor in a Musical.  Earlier this year, Groban also contributed “Evermore” a new song for Disney’s Beauty and the Beast (2017), released on the original motion picture soundtrack.

Recently, Groban released his seventh studio album, Stages — a collection of some of the greatest musical theater songs of all time, which Groban describes as “gorgeously arranged songs that have stood the test of time,” and which he was drawn to because of their combination of “incredible melody with an incredible story.”  Recorded with producers Humberto Gatica and Bernie Herms in both Los Angeles and London’s Abbey Road (with a 75-piece orchestra), Stages features songs from Les Misérables, Carousel,Sunday in the Park with George, Sweeney Todd, Into the Woods, The Fantasticks,
A Chorus Line, Phantom of the Opera, and others. The gold-certified Stages was nominated for a 2016 Grammy Award for Best Traditional Pop Vocal Album.

In addition to his music, Josh Groban also started the Find Your Light Foundation, dedicated to ensuring that every child has the opportunity to experience a quality arts education.