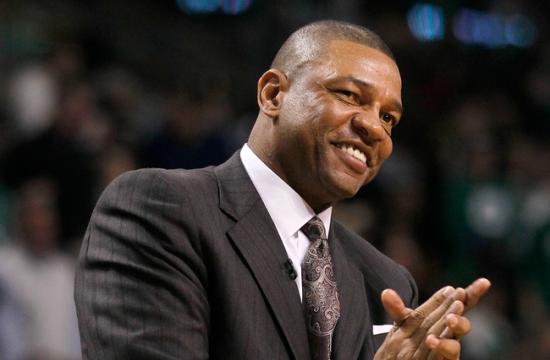 After coaching the Clippers to a team-record 57 victories in the 2013-14 regular season, Rivers guided the team to a seven-game victory over the Golden State Warriors in the first round of the playoffs in the midst of the release of recorded conversations between then-owner Donald Sterling and companion V. Stiviano, where Sterling criticized Stiviano for having her picture taken with black people and told her not to bring them to Clippers games.

Rivers will be honored during the 10th annual LA Sports Awards March 15 at The Beverly Hilton.