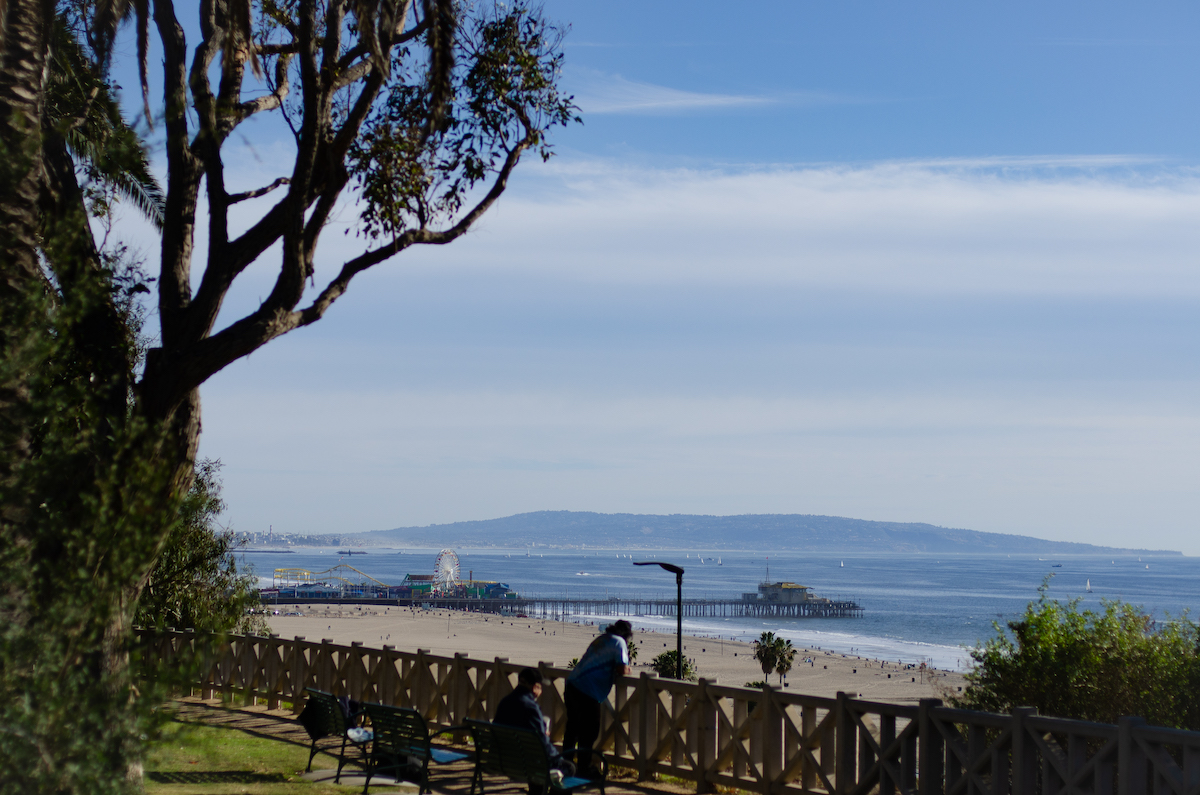 From COVID-19 and development to crime and politics as usual, 2021 was a busy year in the Santa Monica news cycle. As the year comes to a close, here are the top stories from each month.

January 28, 2021 – Tensions flared and pointed accusations were raised at this week’s Santa Monica City Council meeting among lawmakers during a debate over whether Councilmember Oscar de a Torre can participate in action surrounding a voting rights case brought against the city by his wife. Full article here.

February 11, 2021 – “Please watch your kids,” says the Santa Monica mother of a 16-year-old who recently died from a fentanyl overdose after a drug dealer contacted her son–a straight-A student getting ready for college–via Snapchat. Full article here.

All Santa Monica Schools to Reopen in April

March 30, 2021 – All Santa Monica public school students will have the option to return to the classroom in April. Full Article Here

July 15, 2021 – Beach closures have been lifted following the discharge of 17 million gallons of raw sewage into Santa Monica Bay but at some beaches–including near Santa Monica Pier–the water currently contains high levels of bacteria, potentially due to the spill. Full article here.

August 20, 2021 – A recent incident in which an executive at Downtown Santa Monica, Inc. flippantly used the events of the holocaust in an attempt to push the agenda of the organization raises the question: is it time for new leadership at DTSM? Full article here.

September 2, 2021 – Many Santa Monica residents are voicing frustration after getting hit with $73 parking tickets, saying they were not informed that weekly street sweeping returned to the city this week. Full article here.

November 30, 2021 – Santa Monica City Councilmember Laura Negrete is co-owner of the Santa Monica Music Center, a family business, and the shop was robbed for the second time in three months. Full article here.

Ring in the Year of the Rabbit with a 90-Foot Lightshow at Pacific Park!